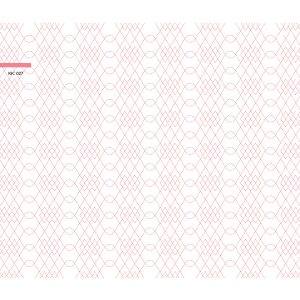 Coming in early March is a new album titled Zigzag, on the Japanese label Spekk. This is a very special album for me, and and step in a different direction as well. The CD is packaged in a 170 x 145mm large & wide custom-made cardboard sleeves, and along with the first orders is Seesaw, a limited edition CDR album in a handmade package, available only with the purchase of the Zigzag album. Thank you for your support, and please don’t miss this special album.

Several years ago while living in the United States, I became interested in the minimalist music of the 1960’s and 1970’s, and new wave of the early 1980’s, with the steady pulses, the constant harmonies, and endless continuity. The music had a strong persistence, and while the listener can drift away from following it consciously, the rhythm stays grounded. In it there is something human, like a heartbeat.

At the time I had the idea to use this inspiration with my own music, giving the music a tempo, and a new pathway in a forward direction. I created Zigzag, and agreed to release the album through Spekk, but after several years, the project was delayed, and I went on to other projects, and the initial inspiration and concept disappeared.

In the summer of 2013, I found out that my wife and I would have our first child. Around this time, plans began to come together for the release of Zigzag. After missing the first few doctor’s appointments, I was finally able to attend, and for the first time heard the baby’s heartbeat. It seemed like such a fateful connection between the baby and the music. When new life begins, everything points toward the future.