The ten tracks on “Sunlir,” which according to press release are “Dedicated to Wendy Carlos,” continue the eternal procession of releases from the enigmatic Celer. The duo of Will Long and the late Danielle Baquet-Long set down enough musical explorations that Celer could go on posthumously as voluminously as Charles Bukowski. The looping tracks on “Sunlir” date from 2006 and, like most of their work, was self-released and rare to find even then.

Opening the set is “Spelunking The Arteries Of Our Ancestors,” which a straightforward, minimal ambient piece with subtle fluctuations of tone. “The Look That Falls Upon Us Extends As If A Landform” offers more of a swirling, Legeti-esque soundscape; “How Long To Hold Up A Breathless Face” is similar in cinematic imagery. “Igenous Matters Most” projects an echoing, haunting tone, as if recorded in a wide, empty, but holy building; that chanting doesn’t break out is almost disappointing. “Vitiating The Incline” has an insistent but lush pulse that takes its time in drawing out its many colors.

The longest piece, the ten minute “Espy The Horizon, Miss The Lost Road,” is consistently monotone, but its silky pulse is reverent, content to advance as is, at its own pace. It too could be considered a meditative, holy piece.
“Sunlir” continues the majestic, tragic and expansive world of Celer. It is available, in many formats, at their Bandcamp site; that there are many options with which to hear this music is fitting, as it should be approached with the idea that there are many gates through which to enter.

The Carved God is Gone 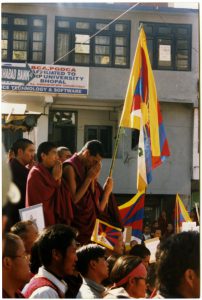 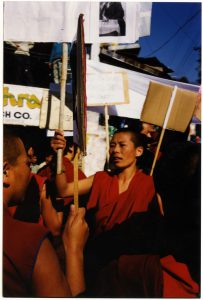 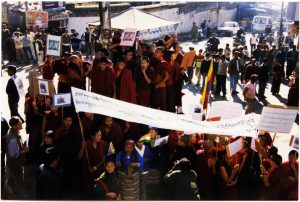 ‘Hei/Sou’ in Music Won’t Save You

‘Epicentral Examples of the More or Less’ in Cyclic Defrost

There are some surprising inclusions cropping up in the three long-form compositions ofEpicentral Examples of the More or Less, the latest from Will Long’s Celer, and it’s to his credit that they so artfully compliment the lengthy drones that dominate these pieces, and the longform ambient idiom in which Celer operates. For much of the set we’re in familiar territory: sustained warm hiss, washed out haze, hints of resonant industrial gloom, and the pervasive and expected continuation of these tropes makes their disruption all the more surprising.

Most unusual and unexpected are the looped chords of bright synths which introduce the final ‘Fill Your Light With Lessness / Untitled / Guilt As A Return To Melancholy’ (all pieces are similarly titled), a rhythmic phrase which could signal the beginnings of a peak time Innervisions number. These fade to reveal a snatch of film noir dialogue, a man highlighting a woman’s vulnerability, before lapsing into a familiar swathe of granular waves, pitched between Caretaker misery and Pop Ambient pleasure. The former tracks play with similar shifts in tone and approach, less dramatically: ‘Motionless at Lake Underhere…’ shifting subtly from blurred gauze and warehouse clang; ‘Layered Where I Can Listen Closely’ moving from a choir of squeaking chipmunks through to purring walls of gentle feedback. I’m not sure what these fractured structures imply but they keep you from nodding off, which may be what some listeners seek from Celer releases.

‘Redness + Perplexity’ and ‘Hei/Sou’ on Include Me Out

Titles suggestive of something – but what? Elusive… literary………

Is this album meditative? Zen-like?

(Ambient music? I don’t like the term. Outside my normal preference for beatless noir music professing to depict scenes of dread & horror, this music is welcome; a relief, a space in which to climb, away from the noise of the city here in Zone 1 & so much busy music on the hard drive – clutter – many would benefit from restraint…)

To paraphrase the title of one section, the sound of machines played by Will Long flood the room…

Less being more in this case, Long extracts maximum effect from the application of minimal tones with added (possibly field) recordings such as people in a room (a public space?) and a long spoken (Russian?) word intro. Yet all is not completely calm in the garden…there being interruptions, or rather, evolving passages a brittle sound. Reclusive intensity perfectly describes those parts. Intensity (being relative) plain and simple also bursts into life.

Much of this engages by stealth, and should be played frequently to pass any self-imposed barriers erected against refinement of this kind. And I’m talking to myself there.

Will Long with Rutger Zuydervelt (Machinefabriek)

I last bought a 7-inch record in 1977.  But here, again, is mechanised wonder of the most pure (dare I say) variety. Where a small cathedral is duly erected with wave-upon-wave of sound moving from ear-to-ear  and through an almost child-like (in the best sense) melody. And  finally bolstered (very gently) by a bass tone, fading into the distance, as it began, to the sound of simulated cymbals.

If there is a church to mécanique musique Will Long must be it’s organist and with fellow orator Zuydervelt adding his voice it makes for a fascinating, beguiling sermon. Here, brimstone & fire rhetoric is replaced by an insistent whisper in the form of understated rhythm coaxing us to believe.

Though promising collaborations are a regular enough occurrence in underground music, seldom does the whole exceed the sum of its constituent parts. However, this final instalment in a trilogy of 7-inch singles from Celer and Machinefabriek is happily a case of two musical styles complementing each other quite perfectly, resulting in two short tracks of top-tier ambient exploration which can’t help but leave this particular listener wishing for more.

Hei/Sou comes with vintage Japanese postcards and follows similarly carefully packaged releases from the Celer and Machinefabriek pairing, named Maastunnel/ Mt. Mitake and Numa/Penarie, respectively. Like its predecessors, the creation of the two-sided single was facilitated by the internet, connecting the Rotterdam-based Rutger Zuydervelt and Tokyo resident Will Long over thousands of miles and several time zones.

Despite the artists’ significant physical distance from each other though, the music contained within this release feels like a cohesive whole and both of the two roughly five minute numbers contain sonic touches from each artist, lending Hei/Sou the appearance of a truly joint effort, with gentle soothing drones joined by subtle electronica to great effect. Each track is a fine example of subtlety and understatement, and Hei/Sou is also bundled with two accompanying videos by Marco Douma which lend an additional perspective to the music.

While this author doesn’t wish to hazard a guess as to where this work stands in regard to the voluminous previous works of Machinefabriek and Celer, it does feel like one of the better offerings from both in recent months and one can only hope that this inspired pairing continues to produce such results.

‘Numa/Penarie’ in Music Won’t Save You 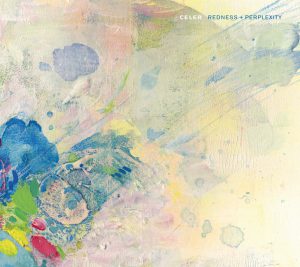 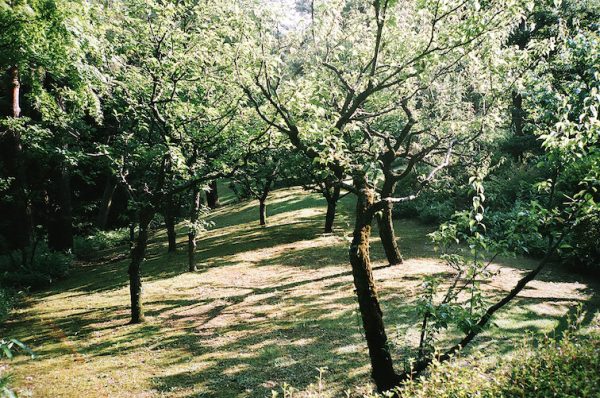 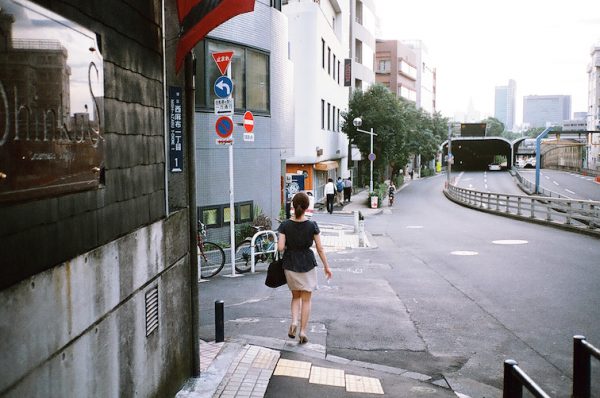 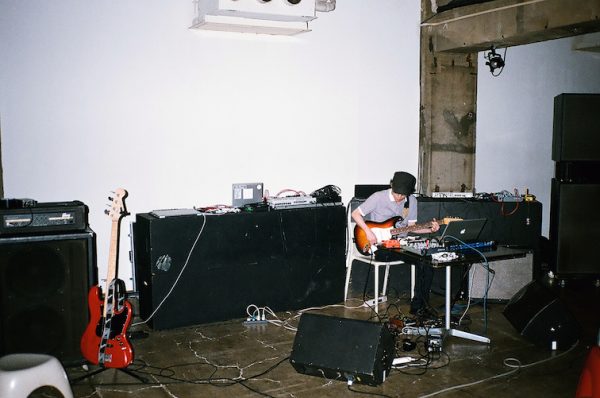 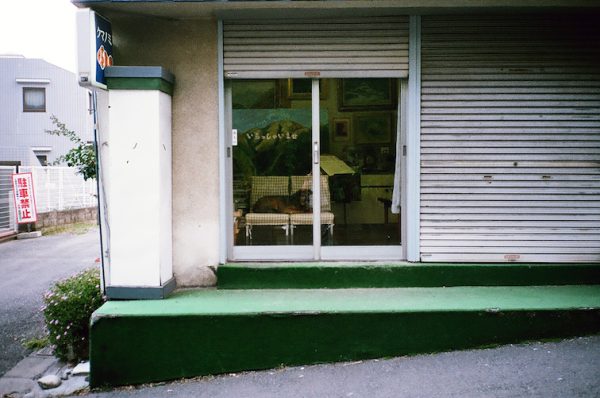 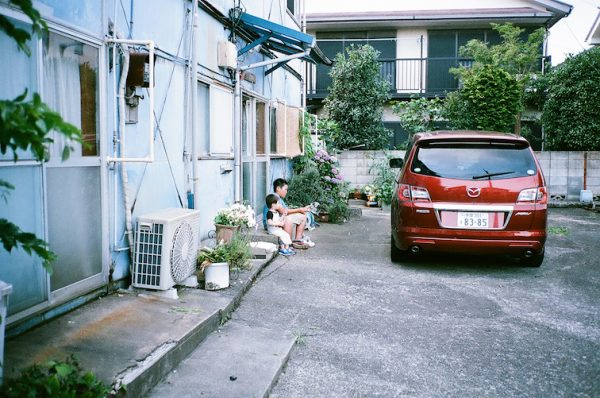 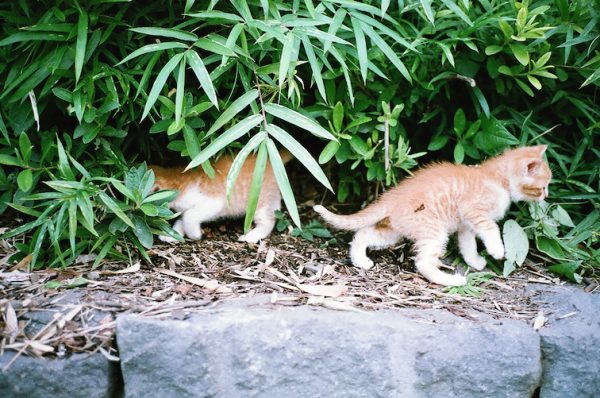 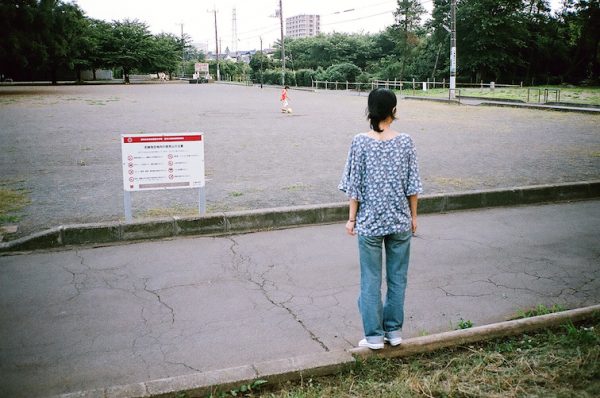 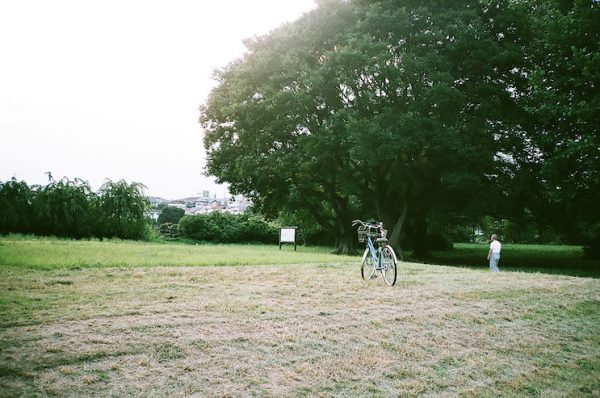 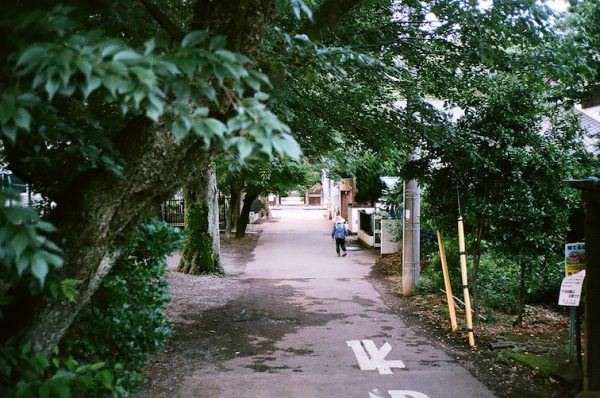 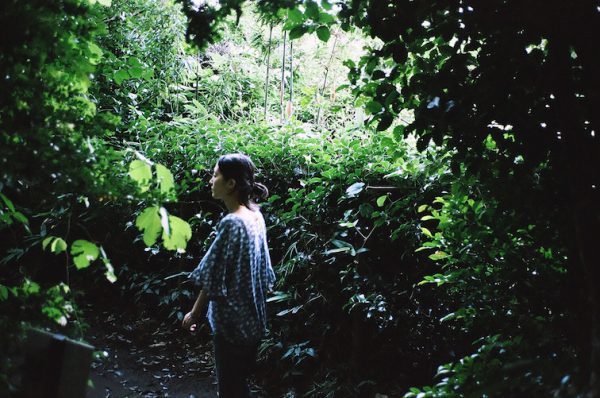 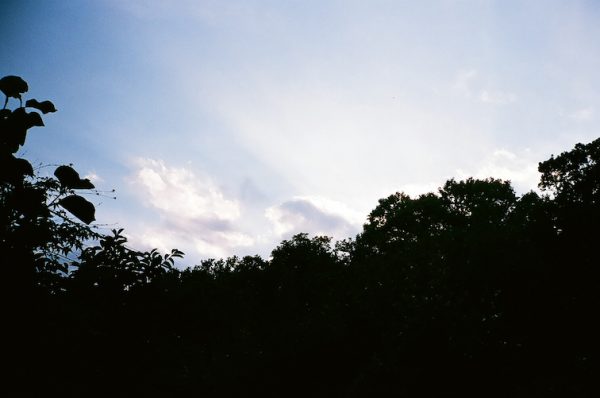 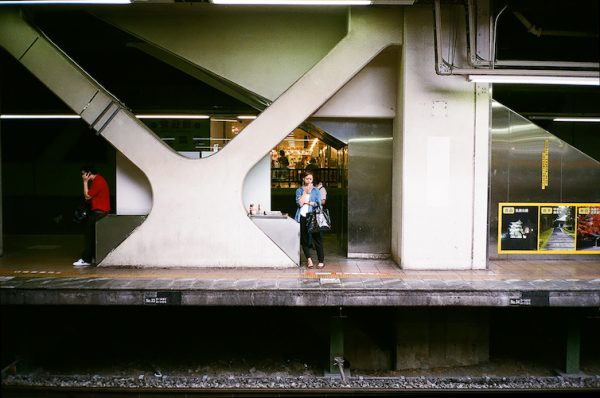 ‘Epicentral Examples of the More or Less’

Epicentral Examples of the More or Less now available for preorder, direct from Futuresequence:

Celer is the solo ambient project of sound artist Will Long, who works out of Tokyo, Japan. He is well known for producing dense, emotive creations that are never lost in the gloom of myriad other ambient releases, due to the remarkable delicacy of each layer of sound in his pieces, which never become overwhelming or too drawn-out to to sustain their initial emotional content, as is so often the case with many extended ambient compositions.

Indeed, the thought that goes into Celer releases is evident from the incredibly detailed titles that Long has given to each of the three tracks on Epicentral Examples of the More or Less, with each small portion of the title being relevant to an individual phase within each overall track – an arrangement choice which is made, on listening, into a feat of compositional skill, due to the fact that the tracks, even when starkly cutting between samples of reversing tapes, field recordings, and Celer’s trademark throbbing, glowing drones, at no point ever sound merely like a compilation of small pieces. Rather, the album remains cohesive overall, and whilst at points the listener is met with surprises in the form of phasing waves of bright sequencers – a sound that many would never have imagined Long using after listening to releases such as Evaporate and Wonder – or even acid-house synth waves on Fill Your Light With Lessness from the third and final track – Epicentral Examples of the More or Less retains the genuine emotive content that has become a cornerstone of Celer releases, coupled with a creative talent that leaves most contemporary ambient music dead in the water.