Posts from the Misc Category 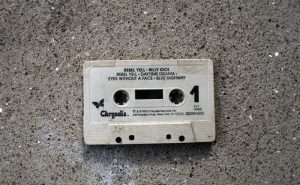 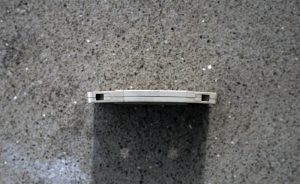 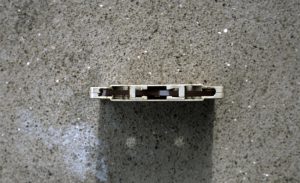 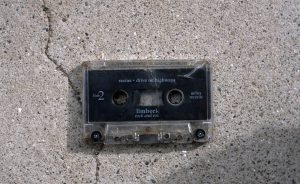 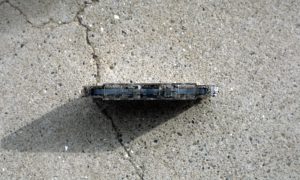 Presence and Absence, a t-shirt

Design and silkscreening by Satoshi Ogawa 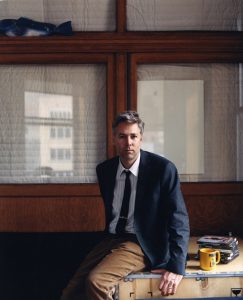 Video and Music by Will Long
Filmed in February 2011 in Jogashima, Japan
Special thanks to Hiroki Sasajima and Yuki Izumi

On March 4, 2011, I will have a small guest performance with Miko. It will only be several songs, but it will be the debut

of a new musical collaboration. I encourage anyone in the Tokyo area to please come to Miko’s release party!

‘Pathways in the Inverted Forest’ featured on Disquiet

There’s a difference between sampling a Nina Simone song and sampling a forest. The wind and trees have no lawyers waiting to stake a claim on the composition that results. The composer John Luther Adams, for example, doesn’t wake up in the middle of the night, sweating, worried that he’ll be hauled into Alaska’s Supreme Court to face charges of pilfering the recordings that have served as the bedrock of some of his works. The Park Service isn’t trolling whosampled.com looking for litigation fodder.

So, if there’s nothing to hide, then what is there to gain? To what extent does it matter, does it help, for a listener to know the source of a field recording appearing in music that takes that field recording and manipulates it, transforms it? The question isn’t central to “Pathways in the Inverted Forest” by Will Thomas Long, but it does linger.
For 20 minutes, the lulling track, a drone that shift this way and that, like a moored boat, gives one plenty of time to think. The brief liner note at the relatively new netlabel Absence of Wax informs us that the piece consists of synthesized sounds and field recordings, and was created in Tokyo, Japan, this past month.

We don’t, from the way the information is phrased, technically know that the field recordings are from Japan, or even from a forest — they’re implications of the title and cover image, but that is all. It’s worth spending time listening through the piece for its sample source. Are there telltale wind currents, textures, some aural fingerprint?

More on Long at thesingularwe.org and devinsarno.com/absenceofwax. He is best known as half of Celer, the duo he established with his wife, the late Danielle Marie Baquet, who passed away in 2009 a few weeks short of her 27th birthday.

‘Pathways in the Inverted Forest’ 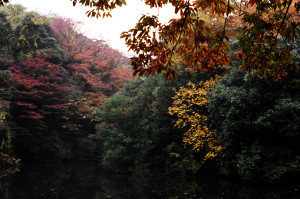 ‘Pathways in the Inverted Forest’ is a 20-minute piece for synth and field recordings,

created in Tokyo, in January 2011. It is a free download from the netlabel Absence of Wax. 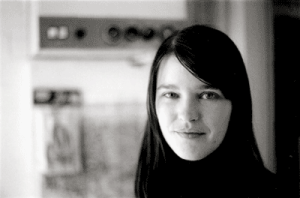 I was very sad to hear the news of the untimely death of Trish Keenan, the vocalist for the dreamy, adventurous group Broadcast.

The world will miss your beautiful contributions through music, but there’s much to remember you by, and those things won’t be forgotten.

I’ve thought only of you 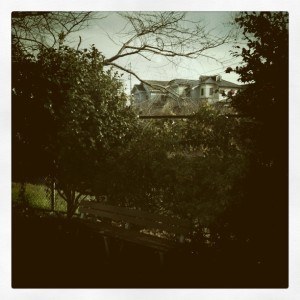 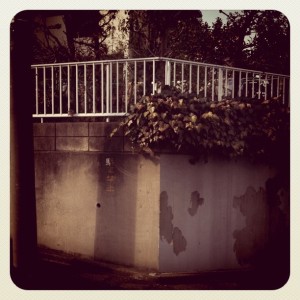