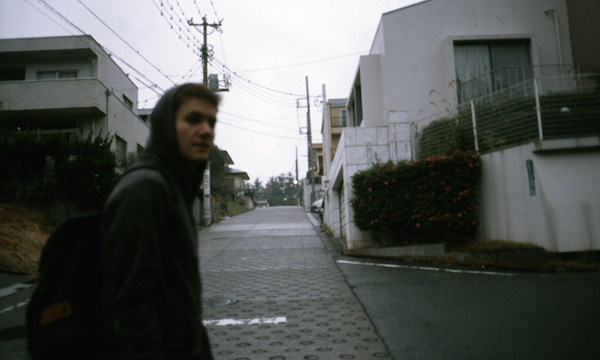 Will Long is an American musician, writer, and photographer living in Tokyo, Japan. He curates and manages the label Two Acorns. Since 2005 he has produced ambient music under the name Celer. In 2016 he released his debut deep house album ‘Long Trax’ under his own name on Terre Thaemlitz’s Comatonse Recordings.