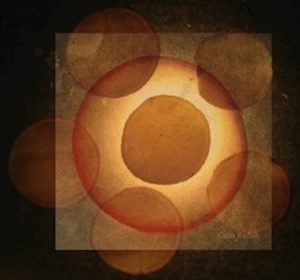 Four years in the making, the new Celer album Radish is now available from Commune Disc.

Radish was created as a daydream. Each track was made of different layers of instruments, field recordings, television, and discarded objects. The tracks were mixed without specific structure, and instead in an almost blind and directionless form, to later be processed together for a flowing, pure and imaginative sequence of memories.

“A daydream is an evasion.” – Thomas Merton

All music by Will Long