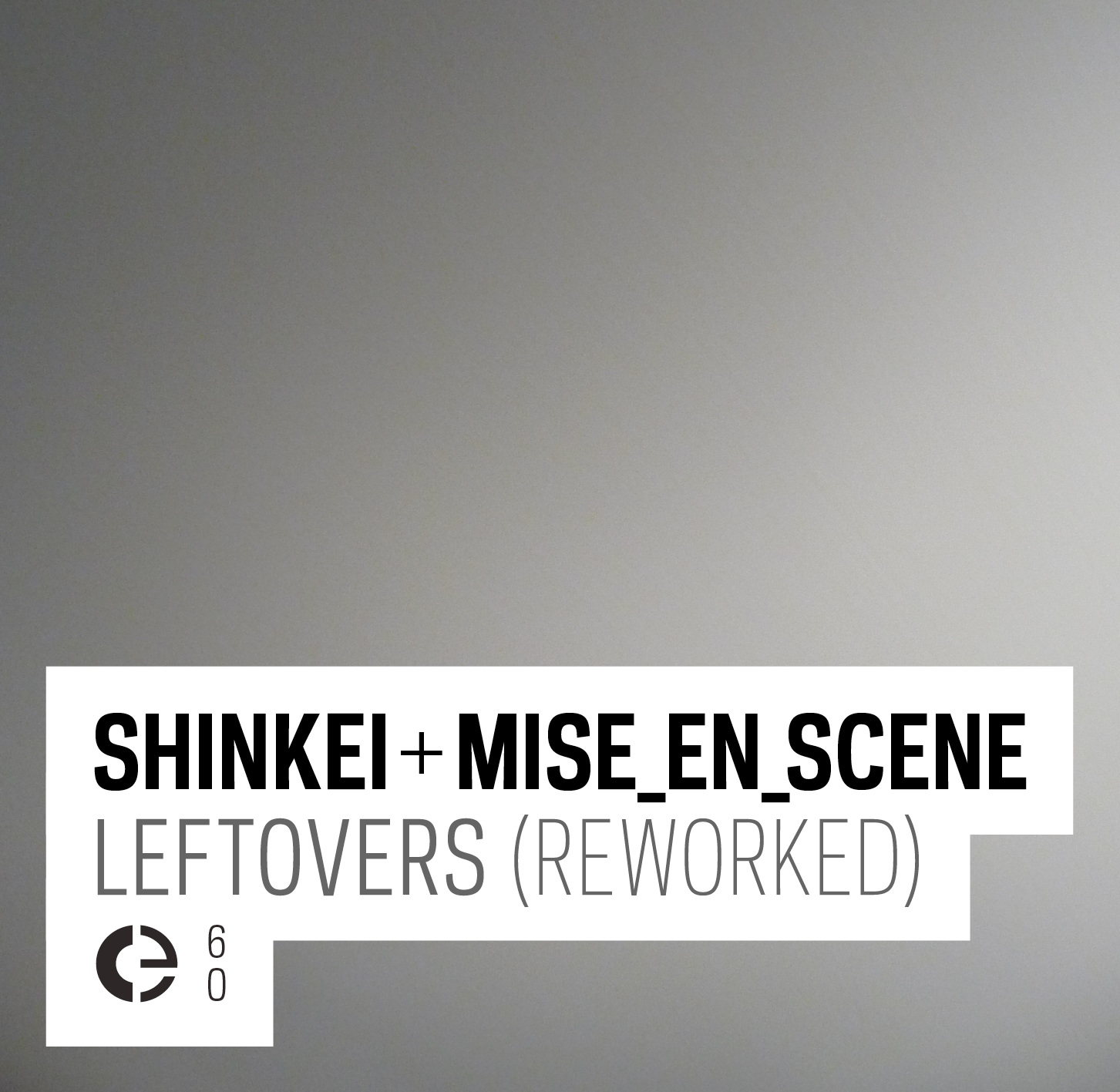 “Leftovers (Reworked)” is a consequence of “Scytale”, the Shinkei + Mise_En_Scene release on the Japanese label mAtter. During its preparation, some of the tracks were edited out due to space constraints. They were later released as “Leftover_1” on Dragon’s Eye Recordings and were further reworked with guest artists to originate the present compilation.