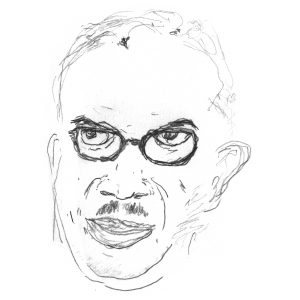 Second in a series of three releases, a 45 Minute doublepack featuring some of the most engrossing House music you’ll likely hear this year or any other…