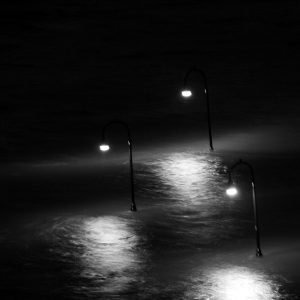 A new benefit compilation has been released, and I have contributed a track to it. Here is the press release, where you can read more about it:

“This colossal compilation has been curated by Headphone Commute to benefit all of those affected by Hurricane Sandy, the largest Atlantic hurricane on record, which has devastated portions of the Caribbean, Mid-Atlantic and Northeastern United States in late October 2012. 100% of all the proceeds generated from the sale of this album will be donated towards two charitable organizations: Doctors Without Borders and The Humane Society. The artists on the release have been hand-picked to showcase the world’s top talent in ambient, modern classical, and experimental music. The unprecedented selection features many unreleased pieces composed exclusively for the cause.”

The Celer track is #86, and can be heard here: http://headphonecommute.bandcamp.com/track/drowned-melody

The entire compilation can be streamed and purchased here: http://headphonecommute.bandcamp.com/album/and-darkness-came

Thank you for your support of this compilation!