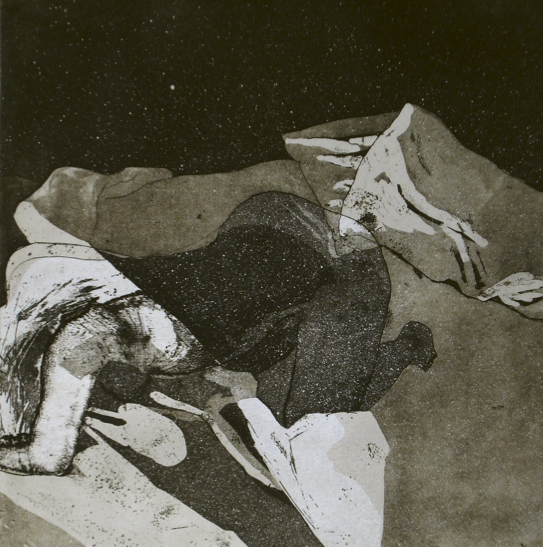 This is the first release of Danielle’s Chubby Wolf project on vinyl, and the first release since ‘Ornitheology‘ last year. It will be released in early April from Low Point.. both tracks can currently be previewed here: Low Point

“Time moves differently with Chubby Wolf’s latest work of fluid sound art….more than a single, you’re embraced and carried, pulled gently in one direction, urgently in another. You feel Dani had woven a tapestry of emotional choreography just for you. As with all her work, there is a sense of a personal touch…a slight weight of a hand on the shoulder, your skin gone electric where her sound has lifted you.

We sadly do not know what Dani’s exact intentions were with this music. Our only direct hint the title, ‘The Darker Sex‘. Even that, like a game of playfulness or frustration with a lover…which is the darker sex? But don’t you know? All of her work was a labor of love and gift to the world, and I believe we were meant to feel more then define. For here purgatory is not flat, it is pregnant and undulating with expectation and anticipation…and above all else, an effervescent timeless beauty. We will want to stay a while.” – Maile Colbert, March 2011 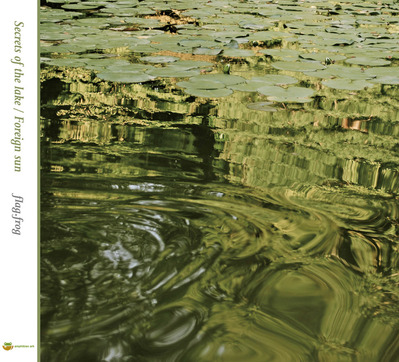 Out of one came many. Generic man wandering through Generic City. Yui Onodera and Celer are creating a dreamlike state of mind, where when we fall asleep, drones handcuff us in our dream. It’s impossible to wake up now. We’re too young for our hearts to stop. Traveling in different areas of the city, we’re following the maze leading us to the grave, trying to make sense of the confusion and loss. We need to continue the work that the footsteps started. Those who disobeyed now obey.

Only the Old-Timers know what kind of time is passing through us. When we close our eyes, millions of civilians arrive by car loads. You can hear their voices in a distance, but when you actually hear what they speak, they confuse you with wordplay. Reciting mantras, as if they were to build a new family tree upon the smoking ruins of their own cities. Our children looking out of the windows, the sky filled with total darkness, the world in total stillness. Until a plane passes by, ripping the seams of the sky in a blur. Electric light, light up the neon skies, electric soul, generic soul… 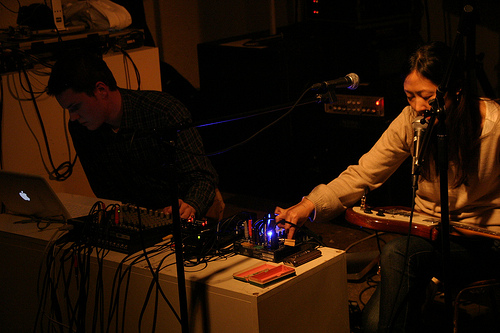 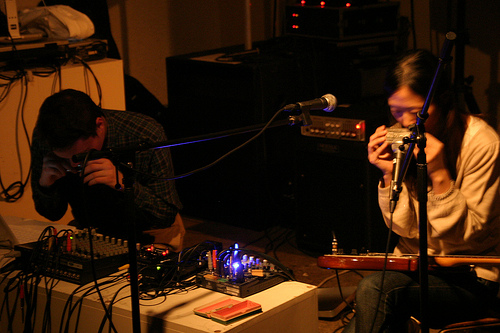 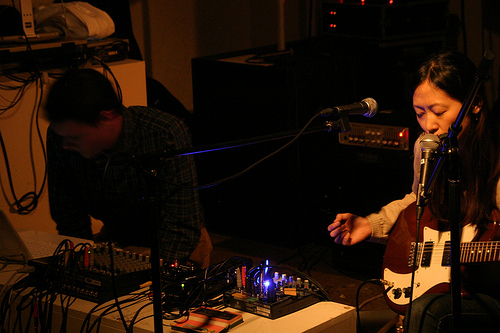 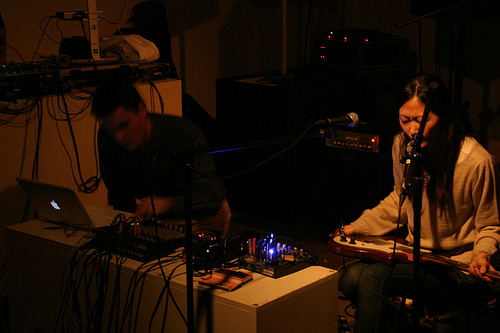 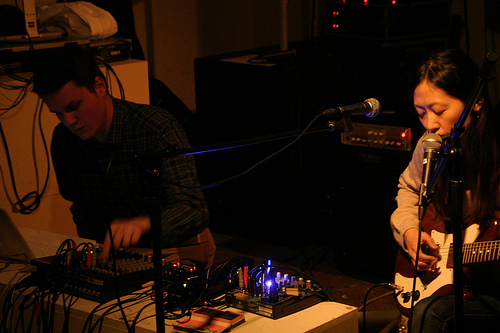 The opportunity to collaborate with the globetrotting duo of Celer was taken by Yui Onodera as a chance to explore his Tokyo close up and with fresh ears. He compiled a wide array of field recordings ranging from migratory geese who only make one, short pitstop in town a year, to chanting worshippers, kids playing in the school yard and rainwater flowing from an eavestrough.

Onodera is keenly aware that the key to creating something authentically, universally appealing is to keep it local. Celer, Will Long and the late Danielle Baquet-Long, whose prodigious discography features sounds recorded as far afield as the Mediterranean Sea and the wheat fields of Texas, collected their own impressions of Los Angeles.

Both recorded plenty of to-ing and fro-ing, the urban rhthym of movement on the street, mass transit and airport departure gates. The goal was to create a ”generic city”, and they have succeeded in fusing the two cities into a single, immediately recognizable one, not for its monumental parks and skyscrapers or unexplored backstreets, but for its interaction of people and architcture, architecture and the environment, the environment and the fast pace of change characterizing any major metropolis.

And yet they position the listener at a fixed point in the middle, most palpably on the beautifully drawn-out ”Waiting for Something Else to Happen”, watching the passing parade as if in colourful slow motion. Detail is rich and images are sharp. Onodera alludes to reminding the listener of the the commonalities lost our incessant global chatter. A gentle commonplace, perhaps, reflected by the short music-box trill inserted to conclude the radiant opening track, ”An Imaginary Tale of Lost Vernacular”.

Generic City is the first release on the Two Acorns label, founded by Long last year with the intention of keeping the physical object relevant in an age of invisible information storage. And as an object, this album, its music and its artwork will long enjoy pride of place on the shelf.